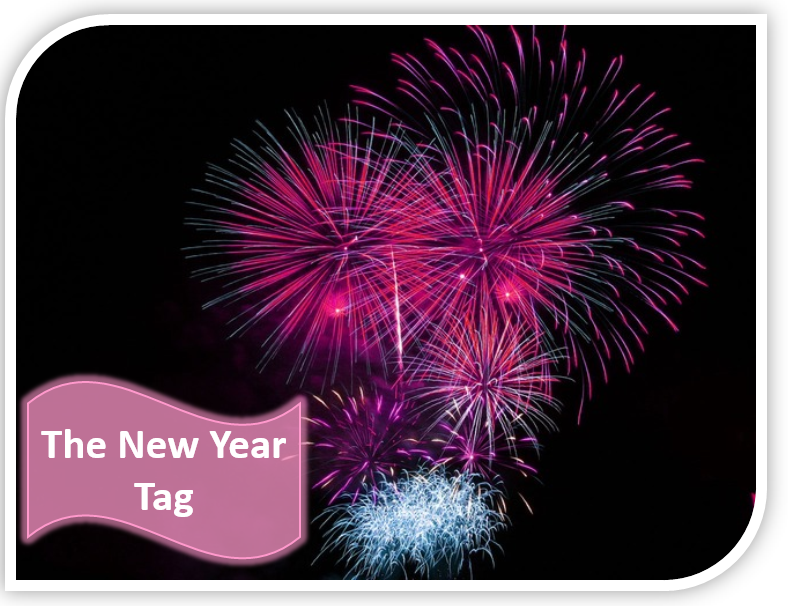 I have been tagged by the lovely Louise over on Little Hearts Big Love to do my run down on the year we've had and the year ahead. So here we go... 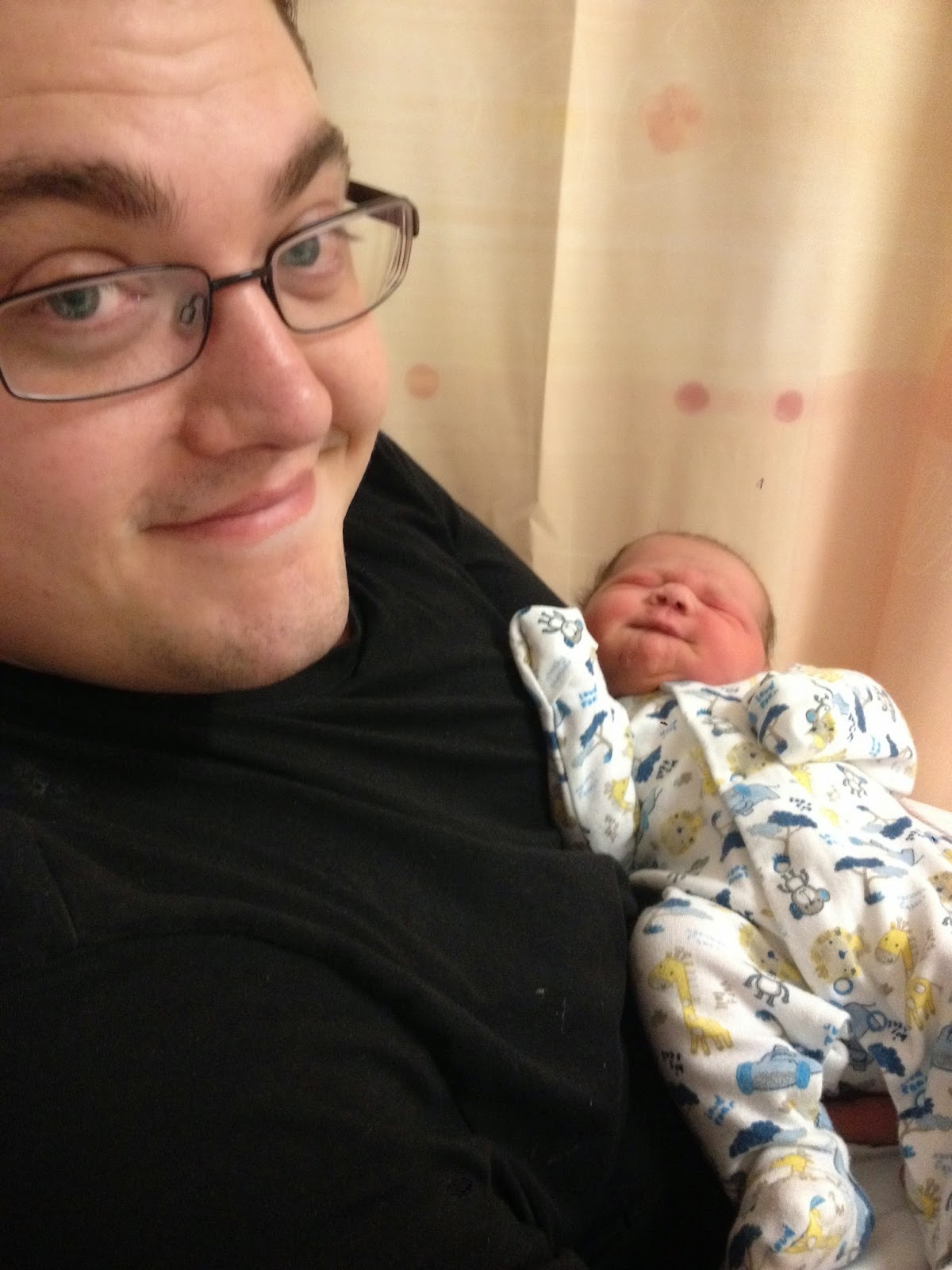 I think it goes without saying that the birth of my little boy, Jake David, on September 10th was the highlight of 2014. The labour was long and ended in emergency theatre, but nothing prepared me for the rush of relief and the fierce love I had for that little boy when my husband held him in his arms and showed him to me, safe and well.However, our 1st Wedding anniversary in July was also a highlight and very special. We celebrated at our favourite restaurant 'La Brasserie'. I was 8 months pregnant at the time so I didn't share in the bottle of wine, but it was lovely all the same.

What are you most excited about for 2015?Wow - so much! I think I am just excited about seeing everything Jake will be doing in the year ahead and helping him make all those new discoveries. He'll have his first birthday and hopefully take his first crawl, steps, meal, word. There's lots to look forward to. We are also hoping to move to rent a bigger house, so that will be exciting too.
Any new year resolutions?Well, I make this one every year but I'll make it again. I want to be healthier. I was doing great until December! But having a baby, and then having a full food laden Christmas has only added to the extra weight. So, be healthier and shed some of the blubber I've been storing.
An important resolution this year is to create a work-life balance when I return (very soon). I have always totally sucked and allowed my job as a teacher to take over my life; working late nights and all day on a Sunday. Often, not doing things I want to because I have 30 essays on Shakespeare's 'Romeo and Juliet' to mark. I don't want that to happen now I have Jake.
I also want to learn more about Blogger and blogging so I can become better at it.

Blogging high?
That's easy - just starting to blog!
Picture of the year?
It has to be this photo of Luke and I cuddling Jake when he was just 20 hours old. Due to emergency theatre I wasn't able to stand and hold Jake until the next day - it was an even better feeling than that first shower!!
Tagging the following bloggers to join in with the New Year tag if they would like to.
Simply copy and paste the questions with your own answers:


Happy New Year to you all!