When JD was born, we decided there and then that we were going to try and capture as much of his childhood as we could, so that as he grew up he would be able to look back on his life, his family and his milestones and share them with his own family once he's older.

I am lucky; my family have lots of photos of me with friends and family, some of whom I don't know because they passed away before I was old enough to get to know them. For example, my Grandpops (Dad's dad) died when I was a few months old - but I have a few photos of him holding me as a baby. I cherish those, because it helps me to feel as though I know him in some way.

In contrast, my hubby has only a handful of photos of when he was a small child. In fact, most of the photos Luke has are ones I have taken in the 13 years we've known each other. We have no real photos to compare JD to hubby as a child, to see how similar they are or aren't and he has no photos of himself with family, really and because of this we vowed to make sure JD was the opposite.

When trying to think of how we could capture and collect memories we did two things:

Firstly, we bought a keepsake box from Paperchase which we keep on JD's bedroom windowsill. In the box so far we have his first hat and baby-grow, his hospital tag, daddy's hairnet from theatre and a little bird my friend gave us. 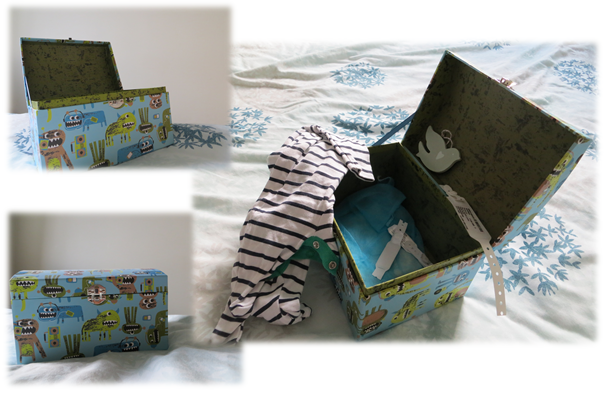 Secondly, we also bought two photo albums, also from Paperchase. One of the albums is a baby album and has pictures of Jake in his first 3 months. The second album is the 'First  family album' - this one we have filled with photos of our wedding, a few from our honeymoon, family and then loads of Jake. We wanted lots of photos of Jake with family and friends too, so he can look back on them and know who everyone is/was. 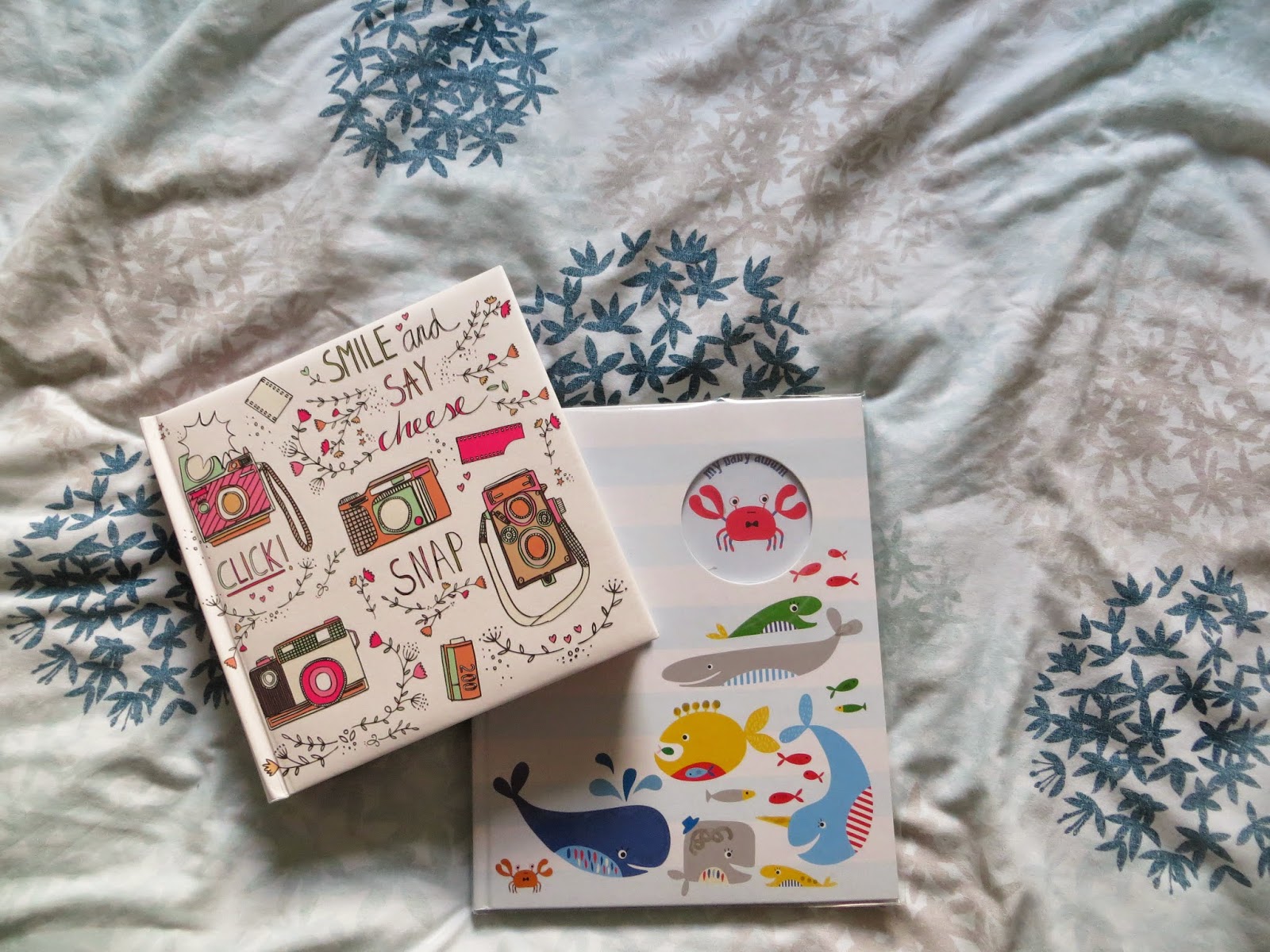 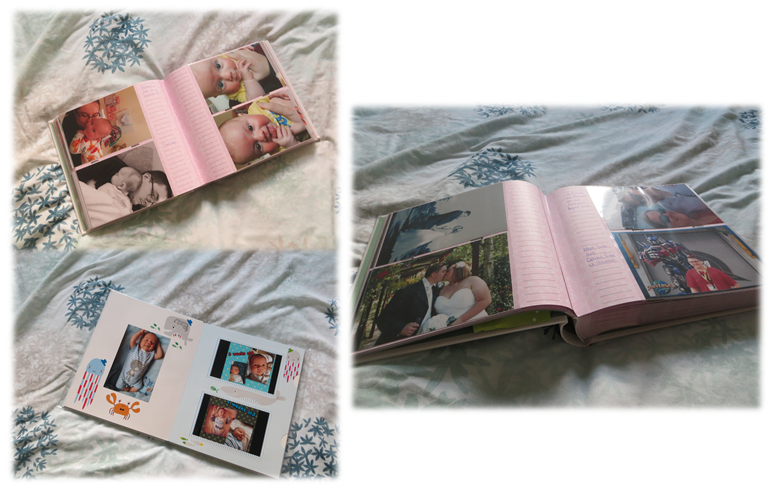 We've used the FreePrints app to get our photos (I reviewed the app here, and you can use my referal code when signing up rmarsh19).

It has been fun picking and choosing photos to include, and others to display in the many photo frames we have. I'm glad we decided to capture all of these memories for him to look back on in the years to come.

What do you do to capture these precious moments?