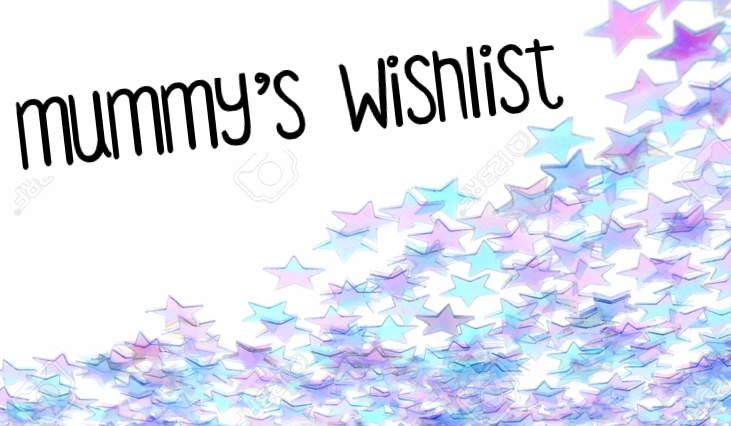 Now that Jake is approaching 6 months, it's time to start looking to the next stage of baby-hood.

Being on maternity leave meant that we were short of cash after Christmas. Now, with full paydays ahead again, there are some things we can begin to look at saving up for.

Here are some of the items on my Mummy Wishlist for Jake and I:

1. Armadillo Flip XT in Navy by Mamas & Papas - have loved everything I've had from M&P and this pushchair will no doubt be no exception. Once Jake gets over 6 months the need for a pram won't be so prevalent and I love this! 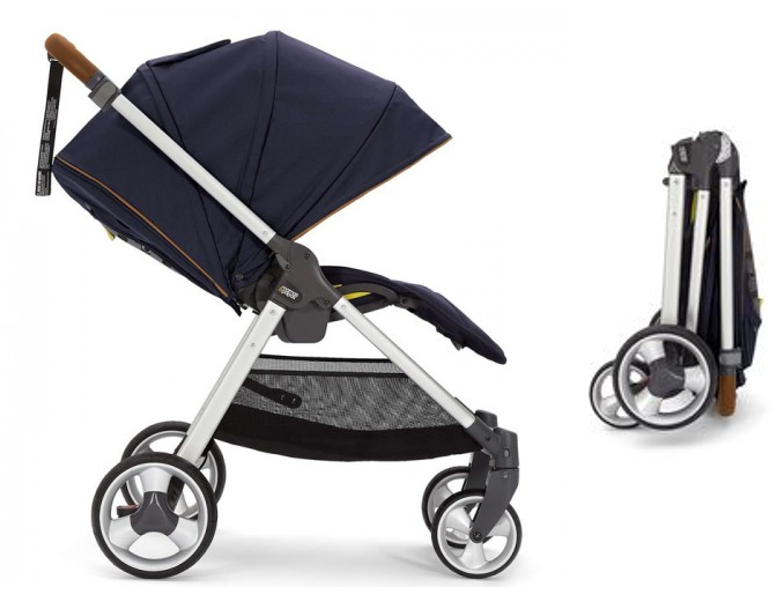 2. Fisher-Price jumperoo - have been considering one of these for awhile, as Jake likes to be upright (also good for avoiding wind/reflux/spit up after feeding). Just put off by the amount of space they take up! 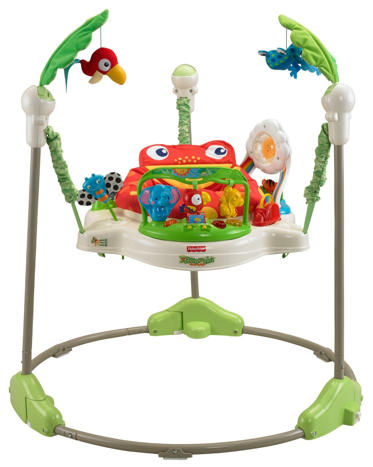 3. Blue anchor leggings by Fred & Noah - we love our grey monsters and green monkey print leggings. Now we want to get some of the very 'on trend' anchor print leggings for size 6+ months. 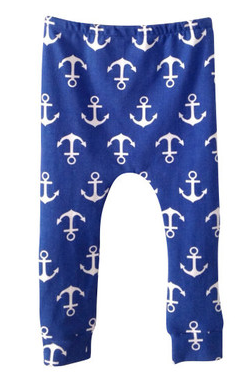 4. Baby carrier by Mamas & Papas or the We carrier by Baby Bjorn - we haven't done baby wearing but getting more interested in it and can see lots of positives!

5. MacBook Pro/Air - I used to have a MacBook Pro and loved it. But found it difficult to work on when I was doing so much of my teacher work at home as so much lacked compatability. Much less of an issue now, a few years on. 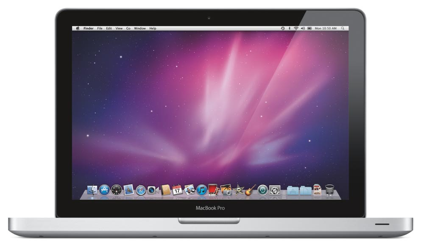 6. Pushchair organiser by Skip Hop and sold through Red Letter Baby - I think this would be super useful and stop me rummaging around in my changing bag for everything... Great on an Armadillo Flip XT too, surely?? 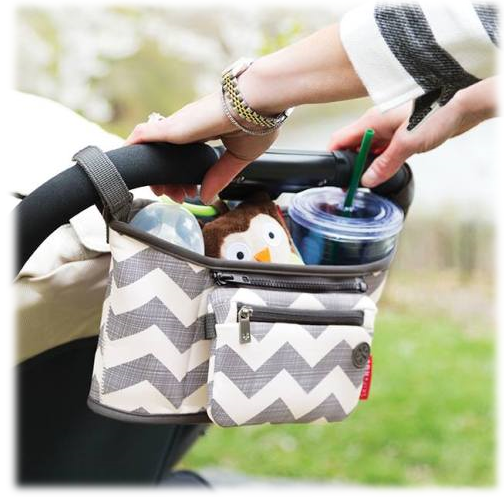 7. GroLight by the Gro Company - more and more we're finding a need to interact with Jake during night hours and don't want to over stimulate him with putting main lights on. This would really be useful. 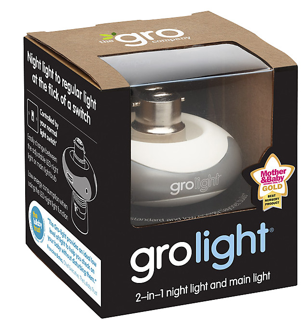 8. iPod Touch by Apple - seriously been considering this for awhile. Many of you will gasp in horror I am sure but Jake LOVES music and he has favourite songs, audio books and YouTube videos which we store and play on our phones. But now he's getting more able to hold (and chew/drop/throw) our phones we don't want to have to find the money to replace a new iPhone when we could get an iPod to use for him instead. 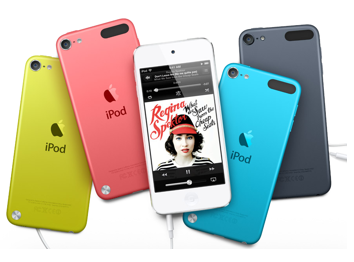 9. Dinosaur teddy - we often refer to Jake as our 'Jakeasaurus' because he makes a kind of gurrggghh sound lately. He seems to like dinosaur things and we'd like to get him a nice dinosaur cuddly toy. 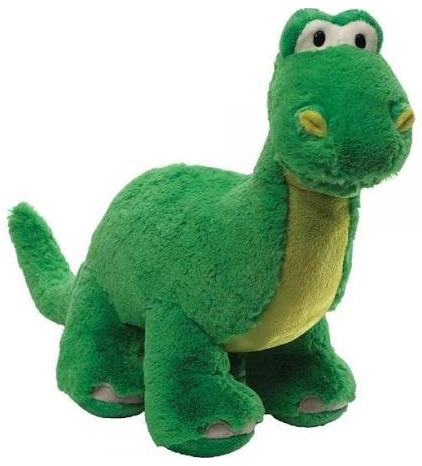 10. Daddy's choice - Luke really wants to get Jake a Yoda outfit. This is something he has gone on about for ages now and I think it is getting more and more likely!! Now we just need to find one for a 6 month old! 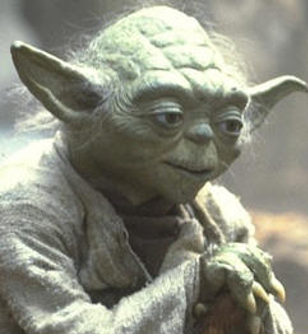